Reducing the Impact of the new National Insurance charge 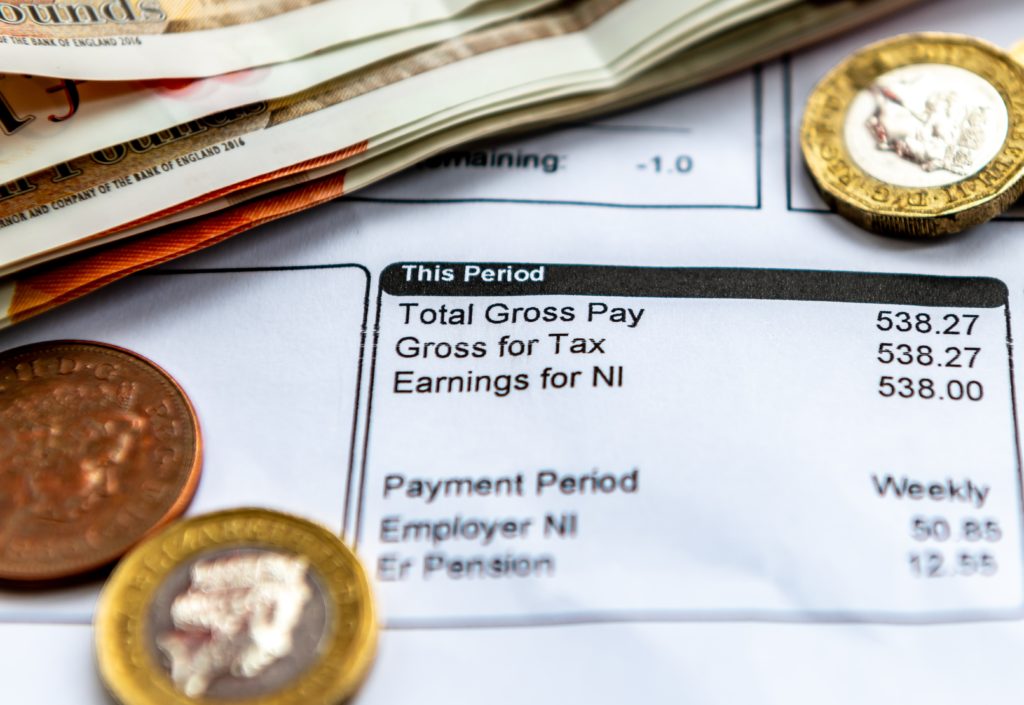 The 1.25% National Insurance increase has been well publicised ahead of it taking effect from April.  Whilst it represents only a modest increase in deductions for most employees, their employer is also hit by the charge as the employer NI increases by the same amount, making the total increase 2.5% on employment income.

Over half the adult employees in the UK are now members of pension schemes and most of them will be paying their pension contributions from their after-tax earnings.    Whilst the tax suffered on the net income is effectively paid back to the employee, either by adding basic rate tax to the sum paid to the pension fund, or HMRC reimbursing the tax paid above the basic rate directly to the employee, there is no relief for the National Insurance suffered.

A simple agreement by way of salary sacrifice between employer and employee can help mitigate part of this charge and leave the employee in the same position in terms of their net pay packet.

Although a simple step to take, it does require careful structuring. The correct legal paperwork must be in place for it to be effective, which your HR legal adviser should be able to help you with.

Salary sacrifice requires an amendment to the terms of employment as the employee has to formally give up a proportion of their earnings in return for the employer taking on the liability for the employee’s share of pension contributions.  Whilst this may feel counter-intuitive it can be beneficial to both parties.

Fred, a basic rate tax payer, has £100 per month deducted from his net pay to be paid into his pension fund.  His employer matches Fred’s personal contribution each month.

Under a Salary Sacrifice arrangement adding the same £225 to Fred’s pension pot, and keeping his take home pay the same, the calculations become:

In the simple example above the saving is £47 per month to the employer.  The potential saving is even higher if the employee earns more than £50,000, where the total cost to the employer for the same level of pension contribution would be over £300 before the salary sacrifice, reducing to £225 with the agreement, saving the employer £75 per month.

Whilst the sums in the example are small, when you consider the potential saving over the course of a year for even a relatively small workforce salary sacrifice becomes an effective financial planning tool for businesses. Salary sacrifice isn’t for everyone and an employee’s personal circumstances may prevent or sway them away from agreeing to switching over. But, for the majority of employees, the benefits remain positive; an increase in take home pay, while preserving existing pension contributions.