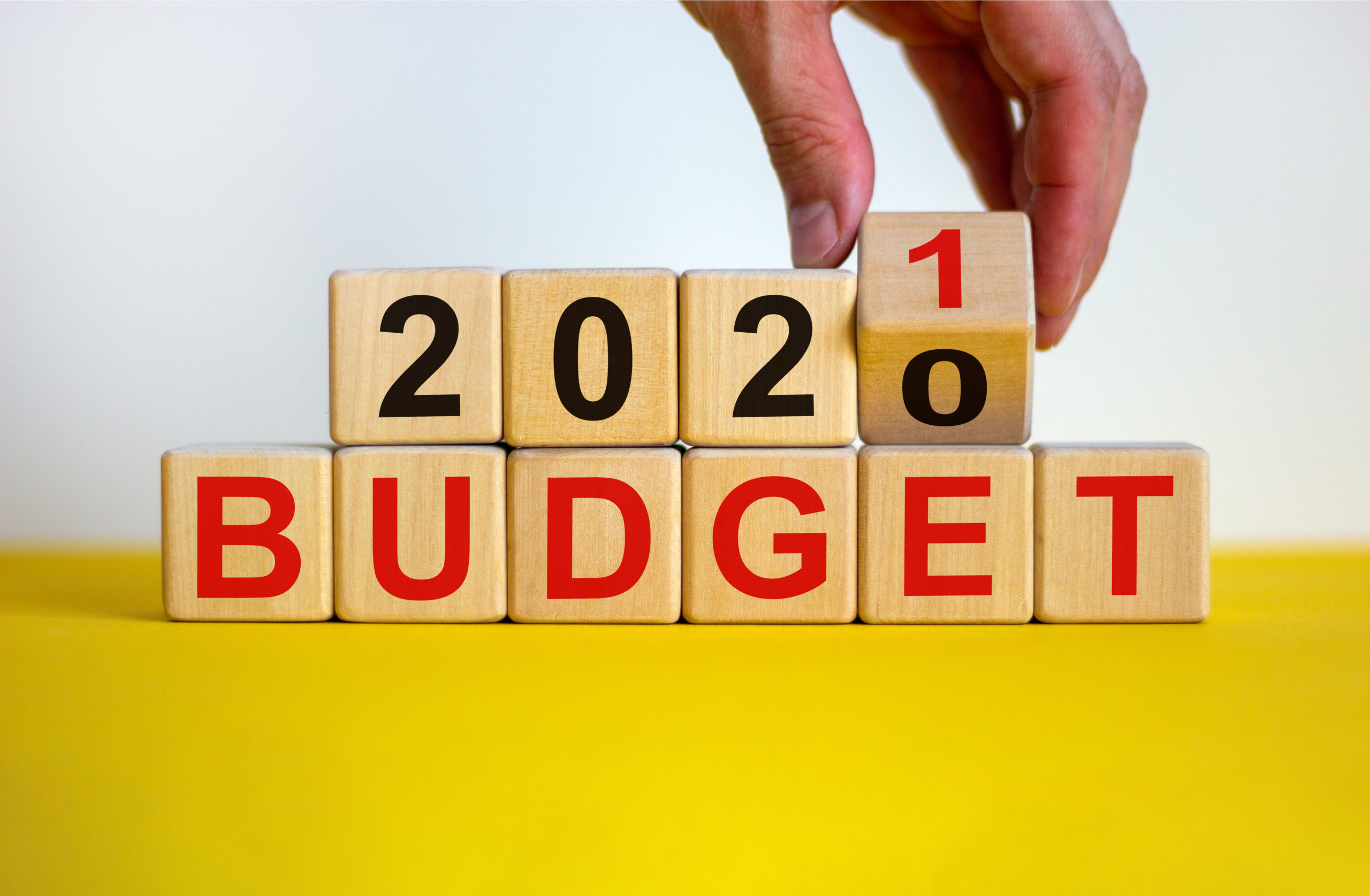 The general consensus amongst commentators ahead of Rishi Sunak’s second Budget speech was that he would be concentrating on protecting the shoots of recovery appearing against the backdrop of both the Coronavirus pandemic and the evolving impact of Brexit.  However, it is inevitable that taxes will have to increase – it is just a matter of when.  The consultation on Capital Gains Tax published in November 2020 hinted about realigning the rates of tax with income tax and perhaps reducing the annual allowance, and then in recent weeks a prediction of some sort of windfall tax for those businesses which had benefitted from pandemic conditions emerged.  As it happens, neither of these predictions made it to the Budget.

Extension of the Furlough scheme was announced ahead of the Budget and, perhaps predictably, this was mirrored by two further grants under the support scheme for the self employed.  Add to that the extended business rates holiday and further local authority grants to assist with getting businesses back open again, the clearest message was that we are still not out of the woods, and expect the ride to be rocky for another 6 months or so.

The housing market is a strong driver of the UK economy, impacting on so many areas, and with the Stamp Duty holiday due to end this month, our contacts in the building industry, legal profession and estate agents were obviously concerned that the market would stall in April.  The extension of the holiday to the end of June, with a staggered return to full rates is obviously welcome.

The most eye-catching announcement was the increase in Corporation Tax from April 2023 to 25%, the highest rate in the UK since 2007.  Whilst there was an expectation that the rate would increase, it had been predicted at one or two points.  However, compared to the headline rates of Corporation tax internationally, it is still competitive, so this has to be a gamble that the tax hike for internationally mobile businesses is more palatable than the cost of moving operations overseas.  The announcement of the Freeports is perhaps a carrot to those businesses that might baulk at the 6% hike in tax rates, giving them the opportunity to trade within a tax protected zone.

Overall, the message seems to be carry on as we are with a view to some sort of normality in the Summer of 2022.  It is perhaps a “holding position” ahead of the Autumn statement, where we may see a more aggressive revenue raising agenda.

The speech on Budget Day is just a snapshot of headlines and the devil is always in the detail, which can sometimes take months to emerge.  Our commentary here is based on press releases and current understanding of the measures, so is subject to changes as more information becomes available.

What does it mean for Employers?

What does it mean for Companies?

What does it mean for Business?

What does it mean for Individuals?

What does it mean for COVID support?