Budget 2021 – what does it mean for COVID support? 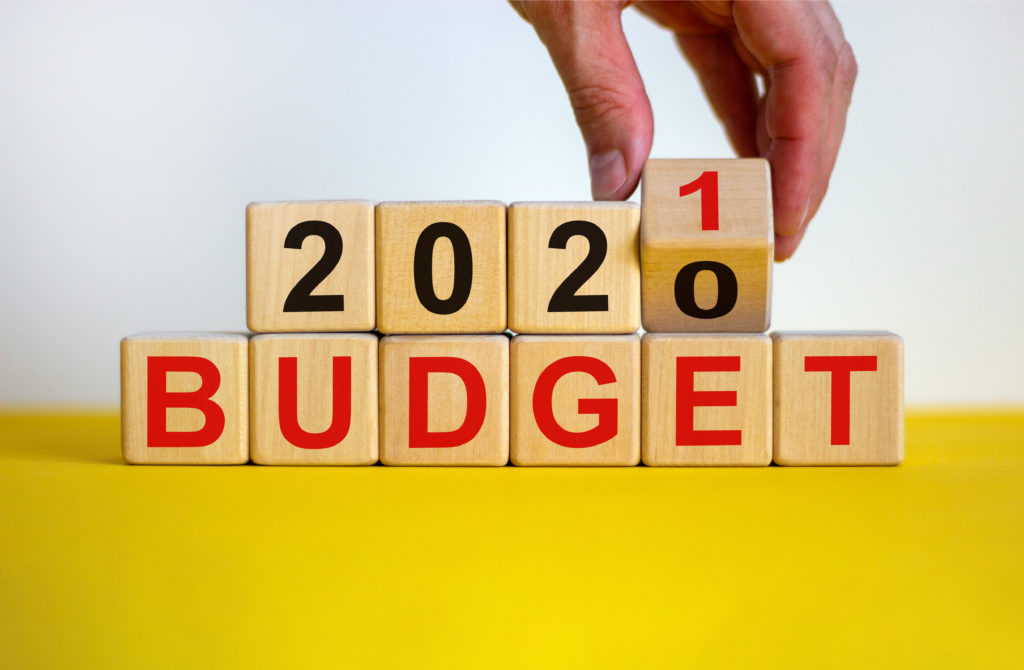 Whilst the Chancellor was projecting a return to “normal” by the Summer of 2022, it is clear that businesses are by no means out of the woods and the theme was continuation of the existing schemes with some enhancement for the interim.

The announcement of the extension of the Furlough scheme in its present form was welcomed ahead of the Budget.  This has been a lifeline for many employees whose work places have not been able to keep them occupied.  The scheme has been criticised for masking the true unemployment level, which had been predicted to peak at around 11%, but has in fact been around 6%.  If economic recovery proceeds as hoped, remaining at 6% unemployment rate will be the best possible outcome, but it is likely that there will still be jobs shed as businesses reopen in a new climate.

Employers choosing to continue to make use of the Furlough scheme as the economy gets fully open will be asked to make a contribution of 10% of costs from July and 20% in August and September, ahead of the projected closure of the scheme from October.

Two further grants under the SEISS are to be available for those with average profits under £50,000.

Eligibility for the Fourth grant under this scheme which covers the period from February through to April, will be assessed based on the profit reported on the 2019/20 Tax Return, with a requirement that the Return was submitted by 2 March 2021.  The grant will be 80% of average profits up to £7,500 for the three months and can be claimed online next month.

In line with the Third grant the scheme is only available to those who are experiencing a reduction in turnover.  This is a stricter condition than the first two grants which merely required that the business had been affected.  Unlike previous grants, those who started self employment between April 2019 and April 2020 will be eligible to claim the fourth grant.

A further grant covering May to July will be available to those that are suffering reduced turnover, but will be much more restricted, since there will be a requirement that turnover has reduced by more than 30% before you can qualify for the 80% grant.  Where turnover has reduced by less than 30% the grant drops to 30% of average profits, capped at £2,850.  We don’t currently have much information on the fifth grant, but expect to see more guidance in the coming weeks.

The first three grants were awarded pretty much on trust that the businesses qualified, but for the fourth and fifth grants HMRC now have power to recover claims that do not meet the stricter criteria.  These new rules don’t apply to the first three grants.

In an echo of the original local authority grants announced in the previous Budget, up to £6,000 will be available to non essential retail businesses and up to £18,000 for hospitality and leisure based businesses.  The original grants in March 2020 were linked to payment of business rates, which meant that a number of businesses that did not pay rates directly were excluded from the grants, and it seems that this new round of grants will be on the same basis.

Whilst generous, if the previous grants are anything to go by, the limitations are very strict and the businesses that support and supply to the hotels, gyms, salons and restaurants may not qualify, even though they are as severely impacted by the closure of these facilities.

Discretionary grants were available last year for businesses that did not qualify for the first automatic round, but each authority was able to set its own criteria for eligibility, leading to discrepancies between the ease of being able to access the grants, and the range of businesses that qualified.

The original grant scheme was sprung unannounced on local authorities in 2020, so that it took several weeks for them to go through committee processes and structure their local schemes.   Having gone through the process once, it should be expected that the new grant can be rolled out much more quickly, but for those who are not directly providing leisure and accommodation services to the public, it will be a case of checking into your local authority website on a regular basis to see whether you might qualify under the discretionary rules.

These discretionary grants may not be available to businesses which claimed the Self Employed Income Support Grant.

Business Rates charges are going to be reintroduced gradually for hospitality and leisure based sectors from July.

Loans will be available to any size of business, starting at £25,000 and capped at £10 Million.  Current proposals are based on a 6 year term limit, which might be too tight for businesses that are already servicing a debt under the original schemes or don’t get off to a flying start this year, especially when factoring in the increased tax rates coming in two years.

Unlike the previous schemes, the government is not meeting any interest or fees charged.

Most of the high street banks have already signed up to the program, but the immediate issue that can be seen is that the government backing is limited to 80%.  This was a sticking point in the early days of the original loan schemes as banks were reluctant to provide the unsecured lending in uncertain times.  Hopefully, the expectation of economic recovery is enough to encourage the banks to participate more actively.

Smaller loans of up to £250,000 should be made without any expectation of personal guarantees, but banks will want the security of guarantees for loans over that limit.  Our experience of the loan schemes last year was that the banks were requesting detailed accounts and sometimes cash flow projections, and we are obviously happy to guide and assist you with this.

Back to the Budget 2021 Overview